You are here:
Since 2007, Patricia and Terry have been involved in education in Uganda, Africa.  They have visited a number of schools in Uganda on several occasions to observe educational procedures in this Third World country. They have worked closely with two schools in a remote part of Uganda, Uganda Martyrs Primary School and Cardinal Nsubuga Secondary School. In 2008 Terry and Patricia were proclaimed “Mother and Father” of Uganda Martyrs Primary School, Kitakyusa, Uganda.

Patricia and Terry became involved with education in Uganda when Terry’s school became a sister school with an Elementary School and High School in Kitakyusa, Uganda.Through on-going communication with the Ugandan school and with the cooperation of the Opportunity Education foundation an educational relationship continued to develop. In 2008, Patrica and Terry accompanied officials of Opportunity Education on an educational tour of schools in Uganda. Part of the journey involved spending a day at their schools, Uganda Martyrs Primary School and Cardinal Nsubuga Secondary School in Kitakyusa.

In 2011, Patrica, Terry, and daughter, Michelle went to Uganda to again learn more about the country and about their education. At that time, they spent several days at Uganda Martyrs Primary School and Cardinal Nsubuga Secondary School. There were many lessons learned about discipline, being creative in the educational process, appreciation of school (and of life itself) during their visit. For example, one school visited in 2008 actually had 200 students in the class, all sitting on the dirt floor in a small classroom.

Patrica and Terry have also served as consultants for the Opportunity Education Foundation, an organization whose mission is to make quality education accessible to children in developing nations. Opportunity Education currently serves 1,688 schools in 11 countries supporting over 800,000 students. 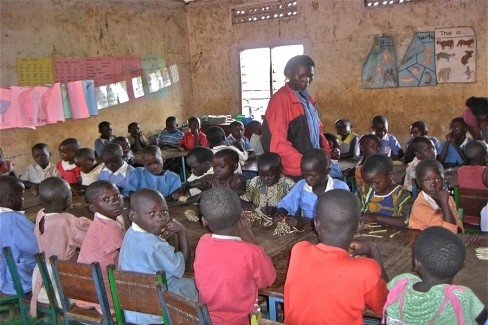 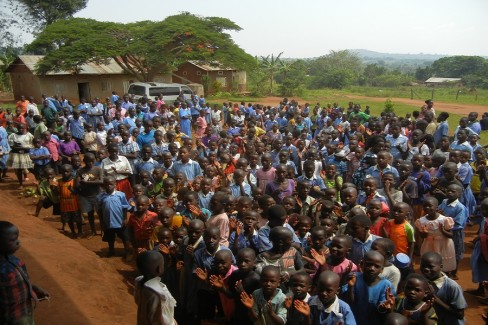 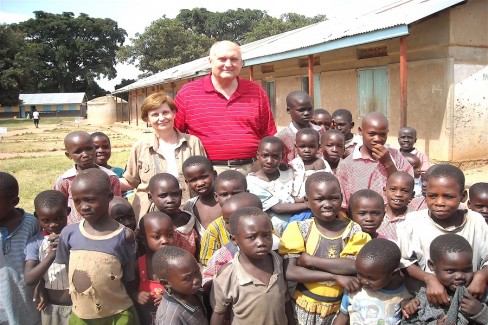